Patrik van Daele was born on 26 October 1964 in Brasschaat into a warm family with four children. As the son of a professor at the University of Antwerp, he began his school career at St. Michael’s College close to home.

It soon became clear that Patrik’s interests were mainly in the practical fields. So, filled with conviction, he switched to technical training on Londenstraat in Antwerp. There he graduated aged 18 in electromechanics, followed by one year of compulsory military service.

His first work experience came at an installation company in the region, and after just one year he chased his true dream and started working as a self-employed electrician. From the very beginning of his professional career, there was already a love for the production of lighting, in which he began to specialise more and more. 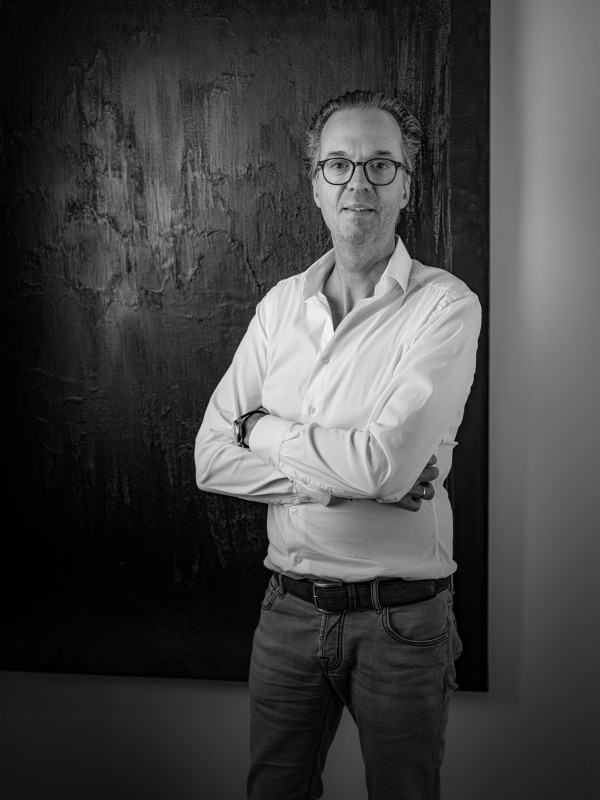 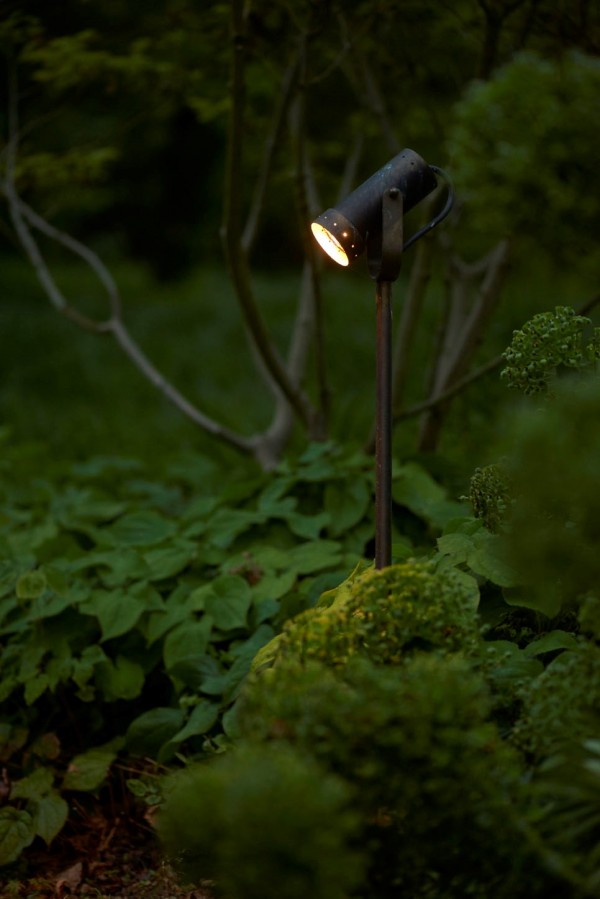 The origin of pvd concept

Pvd concept was founded in 1986 with the ambitious mission of marketing products that were not yet available in the lighting world.

Demand for these products grew steadily, thanks to their uniqueness and innovative
character. After all, everything started in a small cellar of just a few square metres in his own private home in Kapellen. This successful adventure grew year by year, with the result that he was able to move into ever larger production facilities.

One fun fact is that one of the very first designs (NONA) was named after Patrik’s
favourite band in his youth. NONA is still one of the most popular models in our range
and can be found all over the world.

In 2013, the youngest son (Tobias van Daele) joined the company, followed by the oldest son (Dieter van Daele) in 2018. Over the years, thanks to a number of enthusiastic
employees, additional reinforcement was added, both in production and in the office. For some years now, we have been a young and dynamic family business, where the will to
grow together and become stronger is prominent. 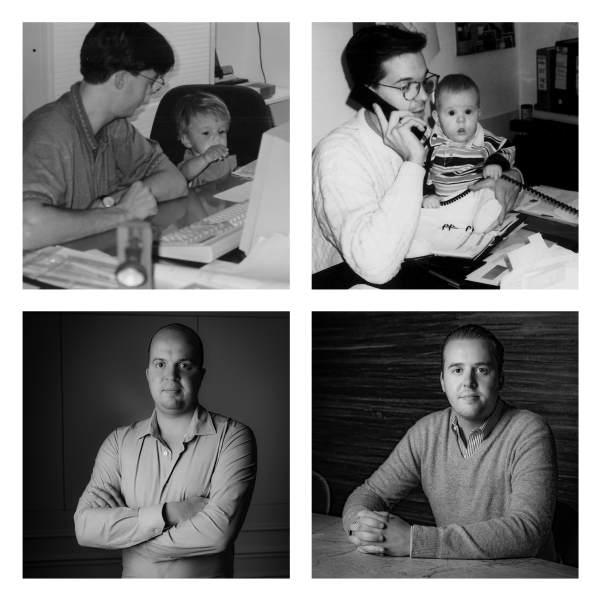 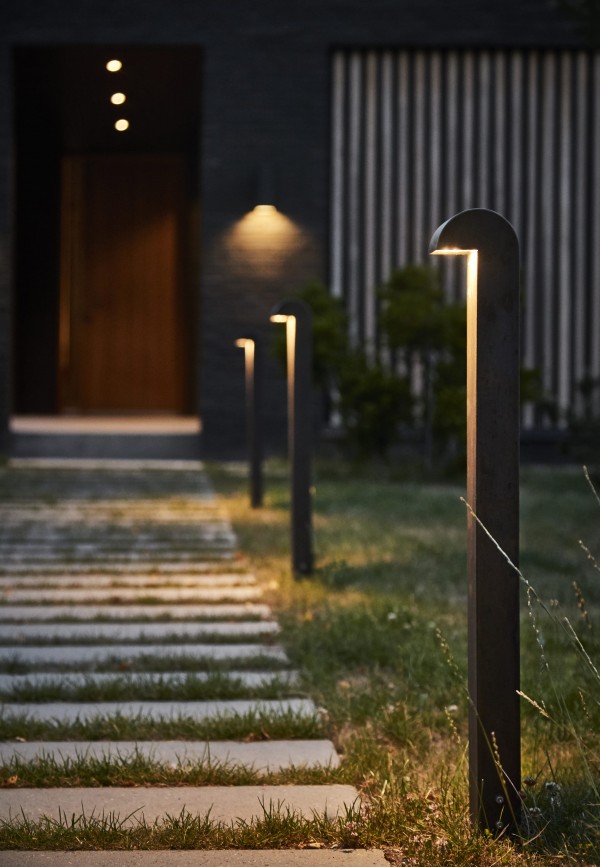 Pvd concept began to write a success story in the Benelux thanks to good contacts and collaborations with architects, lighting planners and lighting shops. Following the emergence of a great many social media channels in the last decade, the company has also jumped on the trend to inform the world about its wide range of products and services.

Currently, pvd concept is active in more than 16 countries and on various social media such as Facebook, Instagram, Pinterest, LinkedIn and Architonic (a design and architecture platform).

Pvd concept is extremely proud that all products are 100% made in Belgium.

Partly because of this, the company will move to a new and state-of-the-art production facility in 2022.

This will allow even more to be achieved in-house without being dependent on suppliers. 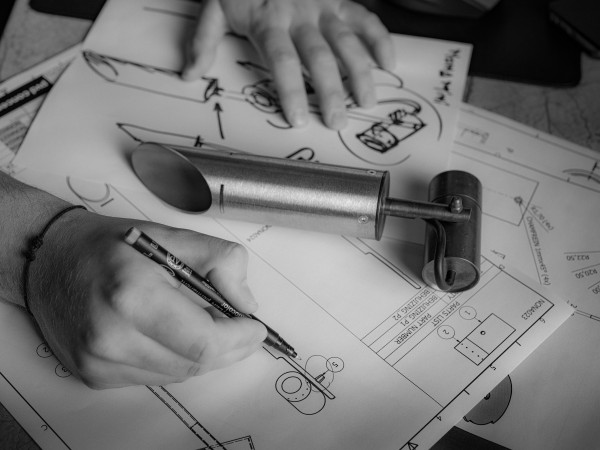 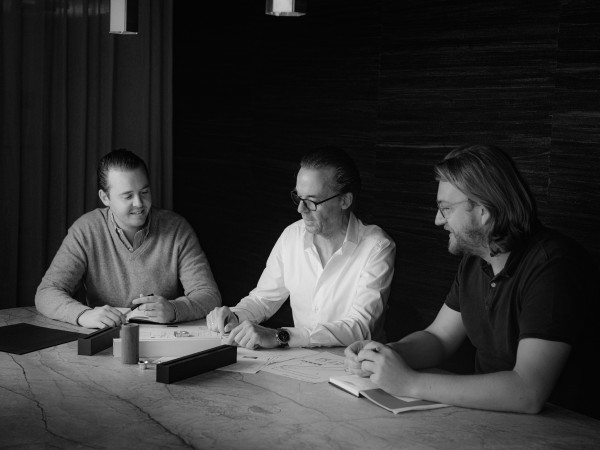 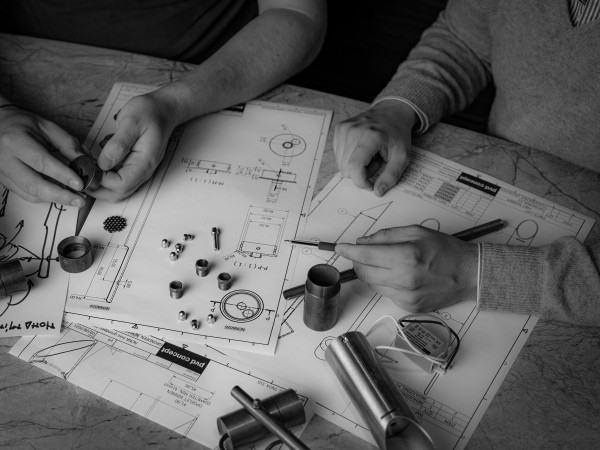 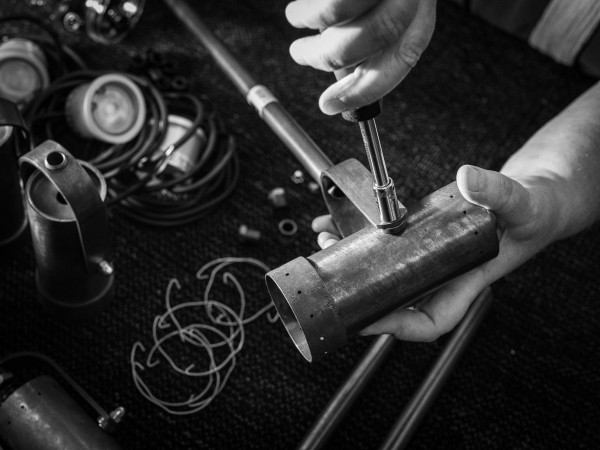 Pvd concept offers an extensive interior and exterior collection. For interior lighting you will find the beautiful White Line range, and we are a distributor for Kessler. For exterior lighting, the collection consists of the NONA|SIMPLY and MIRROR series. 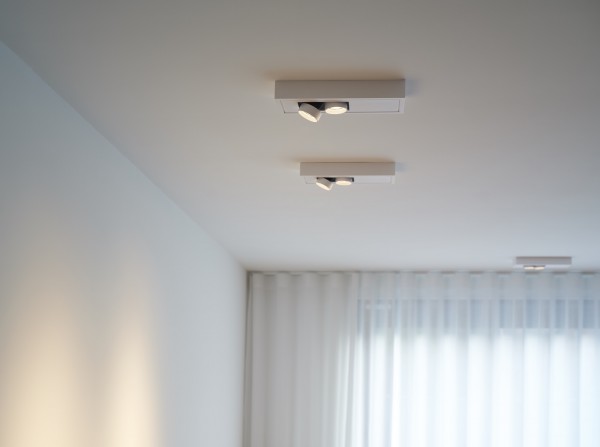 Since 2016, this collection has been expanded with a special series characterised by low-power LEDs as central design elements. The range of surface-mounted lights was then supplemented by recessed lights, both with and without a rim.

In addition to the standard models, this SLOT range is also available on a custom basis in terms of colour, length and light colour. The possibilities are almost endless. Due to its unobtrusive design, this range almost always fits perfectly into an existing environment.

In 2004, pvd concept began developing fittings for its own interior lighting collection.
Patrik saw the need for new lighting elements in the market and decided to develop
them himself. The White Line collection began with surface-mounted fittings - subtle and unobtrusive due to their limited height - yet adjustable. 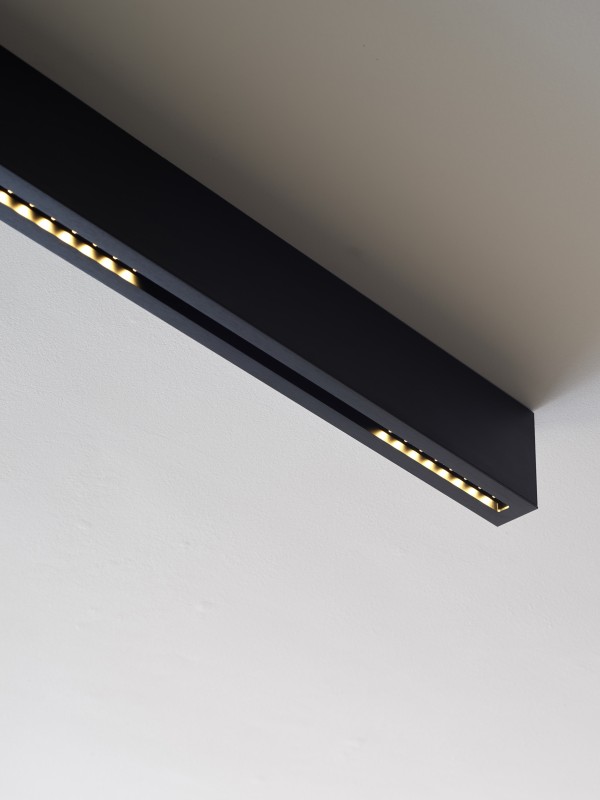 Most models in the NONA|SIMPLY exterior lighting collection have a bronzed finish. An unobtrusive design (weathered brass) was chosen that blends in perfectly with nature and is very durable. 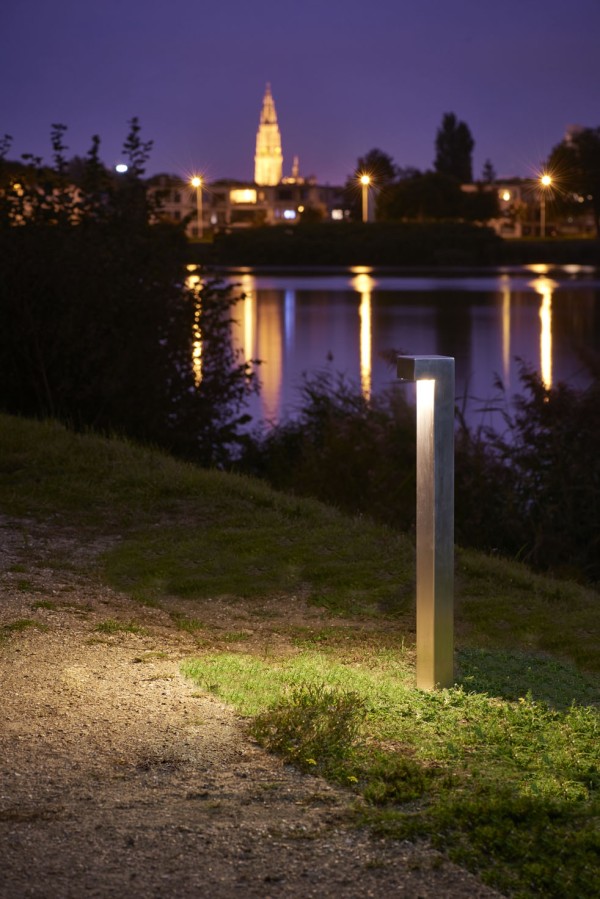 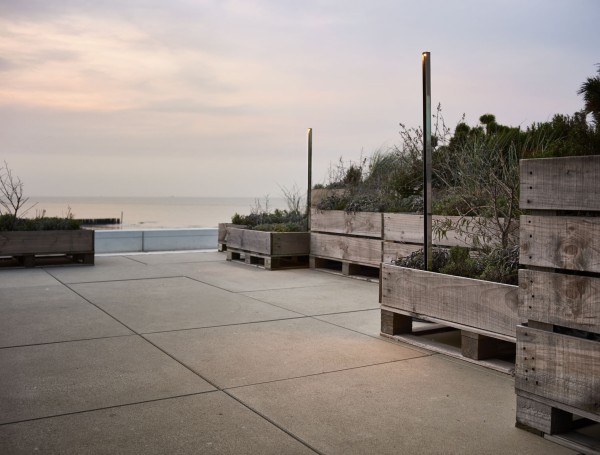 In 2013, the MIRROR series was added to our exterior lighting collection. With both a spotlight and a “linear” version, this product is a true innovation in the lighting market. Subtle, stylish and minimalist, this design fits perfectly into almost any environment.

In response to a gap in the market, in 1986, pvd concept started developing its own fittings. To date, the aim is still to follow its own path, to bring new products to market and to be less dependent on suppliers in the coming years.

To strive for quality over quantity by taking even more steps of the production process under its own management. By being present in ever more different countries and continents in the coming years, we want to exploit these assets further in our export activities.

Worldwide, we are happy to reach out to architects and lighting planners to work more closely together, and to help us as an innovative company delve deeper into their ambitious and original projects.

Find all our dealers in your area here.

If you wish to become a dealer, apply below.